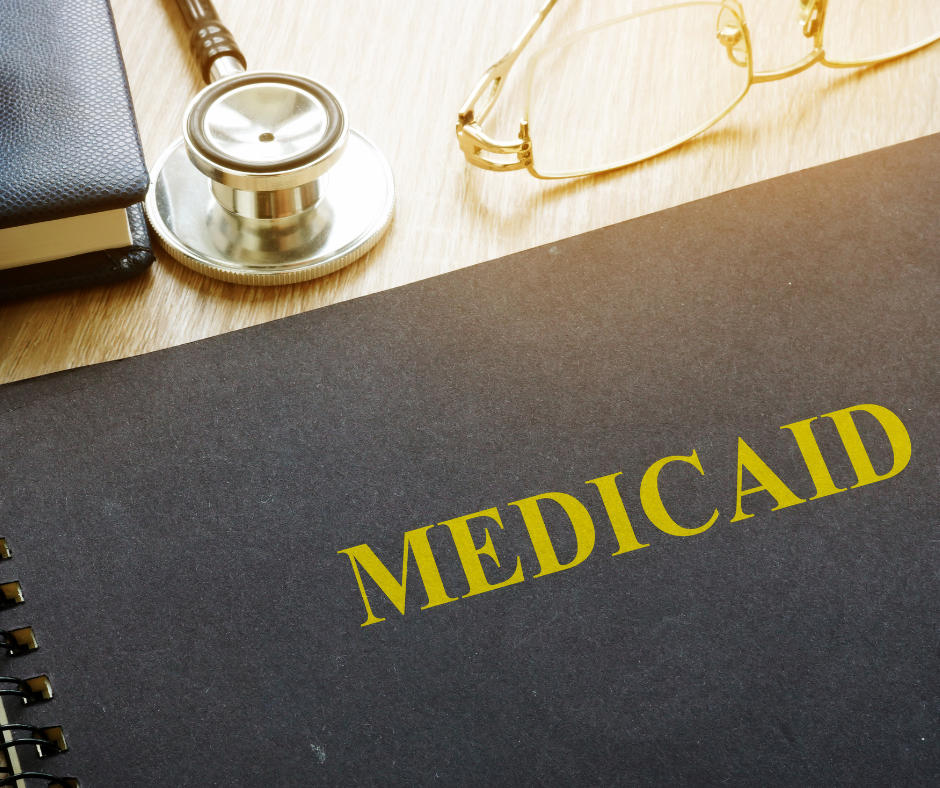 On June 30th, the Centers for Medicare and Medicaid Services (CMS) sent a letter to TennCare asking the state to make several changes to the TennCare III waiver.

The proposed TennCare III waiver, commonly known as a “block grant”, significantly altered how Tennessee funded its Medicaid waiver programs. These changes had the potential to negatively impact Tennesseans with disabilities who received services and benefits from the state.

CMS approved the TennCare III waiver application in early January 2021, and the waiver has been in effect since then. However, after a robust effort from the disability advocacy community, a second comment period was held to solicit additional input on the waiver. The issues raised by disability advocates during this comment period led CMS to request that TennCare amend their waiver. You can see Tennessee Disability Coalition’s written public comment from last summer outlining our primary concerns with TennCare III linked below.

In their response letter, which can also be found linked below, CMS has asked TennCare to make several changes to their TennCare III and to submit a new amendment with these changes by August 30, 2022:

This is a huge win for the disability advocacy community. The changes that CMS is requesting address some of the most prominent issues with TennCare III for Tennesseans with disabilities. This happened because so many of you spoke up, submitted public comment and organized. That said, it’s incredibly important that the disability community continue to advocate and to push for fair, accessible and high-quality health care in Tennessee.

TDC will continue to share updates on the pending amended TennCare III waiver as they occur.